Home > Who We Are > Governance > Dr Paul Feldman 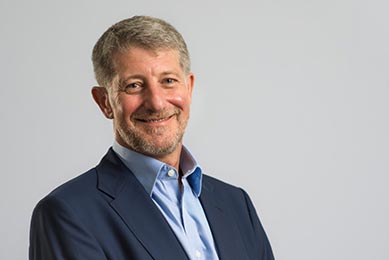 Appointed as chief executive of Jisc since mid-October 2015.

In January 2016, Paul was listed in The Sunday Times list of Britain’s 500 most influential in the area of engineering and technology.

He is also the independent member of the UK Science Museum Group’s Audit Committee.

Before joining Jisc, Paul was most recently an executive partner at Gartner UK, a technology research and advisory firm.

Paul spent over 20 years in financial services at Nationwide Building Society, Barclays Bank and First Data EMEA, both in IT and business roles.