If there’s a single word that can cause my antennae to twitch, it’s “peering.” It’s the basis of how the whole internet works – it’s how we get the “inter” in internet – but there can be some nasty surprises. If you ask for peering, you might get something very different to what you had in mind. 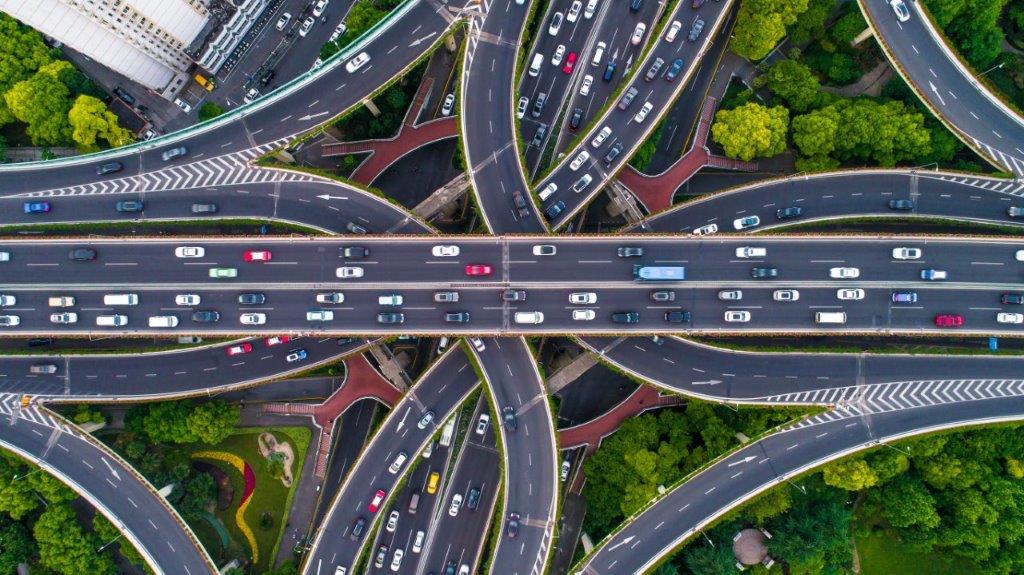 Peering on the regular internet

Let’s imagine we’re setting up a new Internet Service Provider. The absolute bare minimum we need to make this work is, obviously, connectivity to the general internet. The industry term for this is “IP transit”; it’s unfeasible to connect directly with every network, so we pay at least one provider to carry our traffic onward. (A “Tier 1” provider is one that is so big that they don’t need to pay anyone else for transit.)

How is this transit delivered? We have a physical connection between our router and the provider’s and establish peering over it. While the configuration is technical, the relationship is a business one: we agree to pay them, and they agree to carry traffic between our network and the rest of the internet.

HEAnet’s connections to GTT and to CenturyLink (formerly Level 3) follow this model.

This leads to some rather odd scenarios, though. If two networks are physically very close to each other, their traffic will have to go to their transit provider – and perhaps further, if they’re using different transit providers – in order to reach each other. This can lead to some very strange effects; in the 1990s, traffic from HEAnet to the Irish Times went via New York.

So the next step is to create a dedicated connection between our network and theirs. This uses the same technical setup as transit, so it’s still called peering, but the business relationship is entirely different. We’ve simply agreed to use a cheaper, faster connection to reach each other; neither of us has agreed to carry the other’s traffic on to the rest of the internet. This sort of arrangement is most often “settlement-free”; that is, we each pay for our portion of the infrastructure, and there’s no payment made for the arrangement itself because it benefits both parties.

HEAnet’s connections with Jisc and Microsoft follow this model.

But even in a country like Ireland, there are a lot of networks. It would be prohibitive to have to create an enormous mesh of dedicated links between every network and every other network, maintain them and upgrade them as needed – not to mention wasteful because while one link is full, all the rest might be sitting idle. Wouldn’t it be a good idea if we could all agree to just meet in one place?

This is exactly what INEX provides – a meeting place where we can use a single connection to reach almost a hundred other networks. INEX, an internet exchange, used to be a single switch, where each network could plug in and peer with each other; while it’s now much bigger than that, and spans several datacentres, it still works to think of the service in these terms.

Just because a network comes to INEX doesn’t mean that anyone has to peer with them; peering is still a business relationship that each network gets to decide for themselves. But because it’s so fast and cost-effective, many networks (including HEAnet) will make the business decision to peer with everyone who connects to an internet exchange at which they’re present. These types of peering are almost always settlement-free.

HEAnet’s connections with Eir, BT, Google and Facebook, among dozens of others, are through the INEX Internet Exchange.

What about the cloud?

This has been the model in Ireland more or less since the founding of INEX over twenty years ago. However, a new service has arrived in recent years, also called “peering”, and it represents a very different type of relationship. We’ll discuss this in our next post.