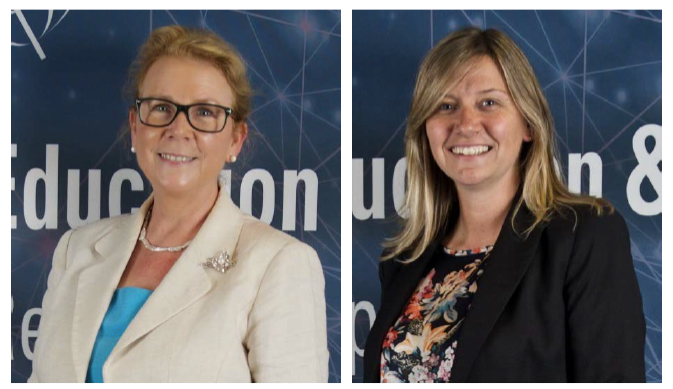 Kerrie Power, HEAnet’s CEO has announced the appointment of Professor Anne Scott as the new Chairperson of its Board of Directors.

Professor Scott is Vice President for Equality and Diversity at National University of Ireland, Galway.  She has also worked as an academic and academic leader in Higher Education Systems in Ireland and the UK, where most recently she held the post of Executive Dean of the Faculty of Education, Health and Community in Liverpool John Moores University. Anne Worked for 14 years in Dublin City University (DCU) – initially as Full Professor and Head of School and then as Deputy President and Registrar of DCU (2006 – 2012).

Professor Scott is an active mentor for the Aurora women only leadership development programme in both Ireland and the UK; she was recognised by the Women’s Executive Network (WXN) through the Ireland’s Most Powerful Women: Top 25 Inaugural Awards (2012) for her leadership in public service; she has also mentored emerging women leaders and high potentials via the WXN. During her career Prof Scott has served on a number of public sector boards including the Board of the HRB, the Board of the HSE, Irish Council  for Bio-ethics, Board of Council Member, Council of Governors, Liverpool Women’s NHS Foundation Trust, the Board of Directors, Liverpool Health Partners, Board of Governors, Royal Liverpool and Broadgreen University Hospital Trust.

In making the announcement, Ms Power stressed the importance of this appointment for HEAnet.  “Our focus is on delivering greater efficiencies through joint action, shared services and centralised procurement for Ireland’s education and research community.  Given Professor Scott’s extensive experience in influencing and supporting change in her various roles, I am very much looking forward to working with her over the coming years.”

Commenting on her appointment, Professor Scott stated, “I am delighted to be appointed as Chairperson of the HEAnet Board of Directors.  HEAnet is a real asset to Ireland’s education system, delivering as it does, common, repeatable and shareable solutions for the sector, and I look forward to being part of its continued future success.”